Entertainment can become mundane if too serious.
By our name "questioning" all the time, we want to bring you exciting entertainment in the form of games and everything. 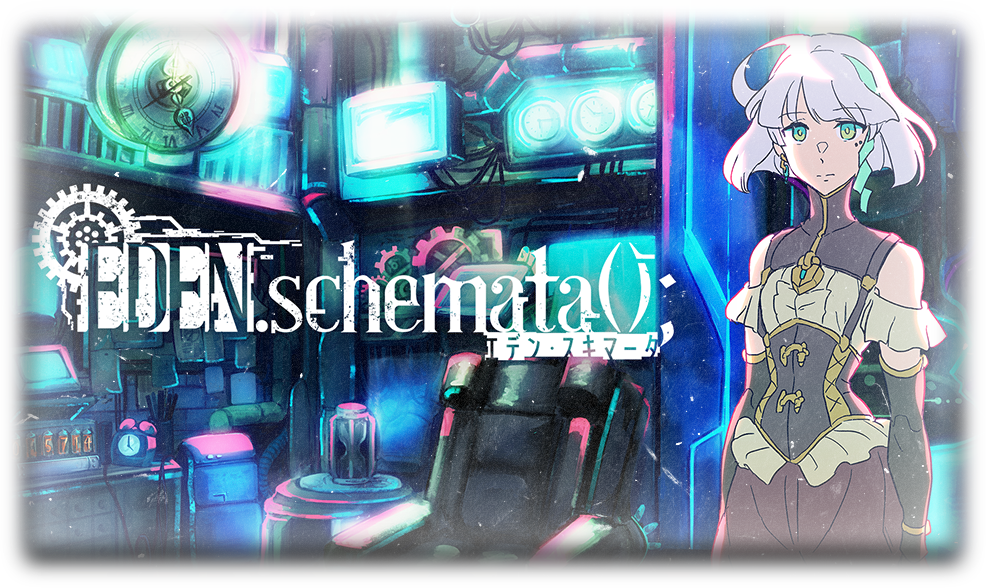 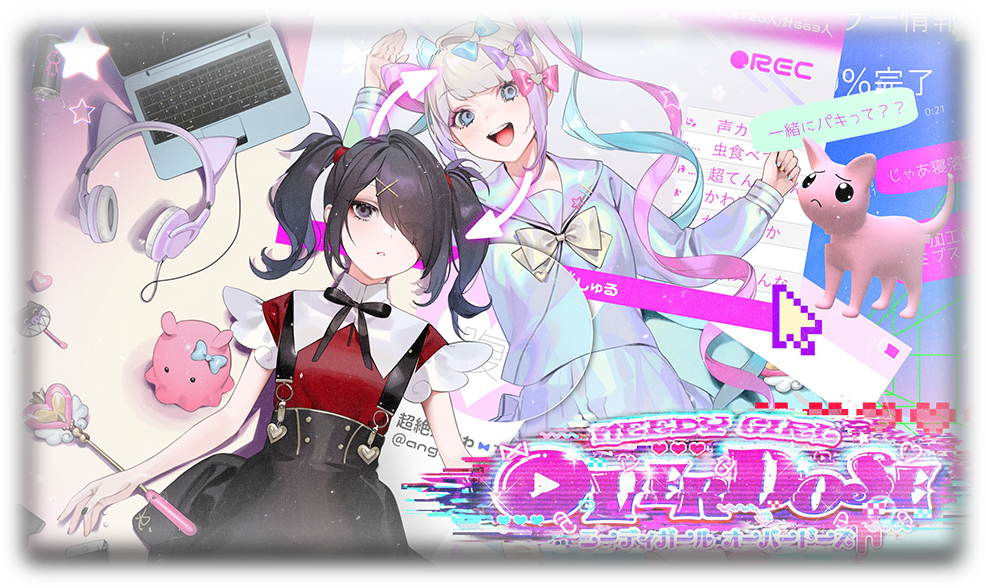 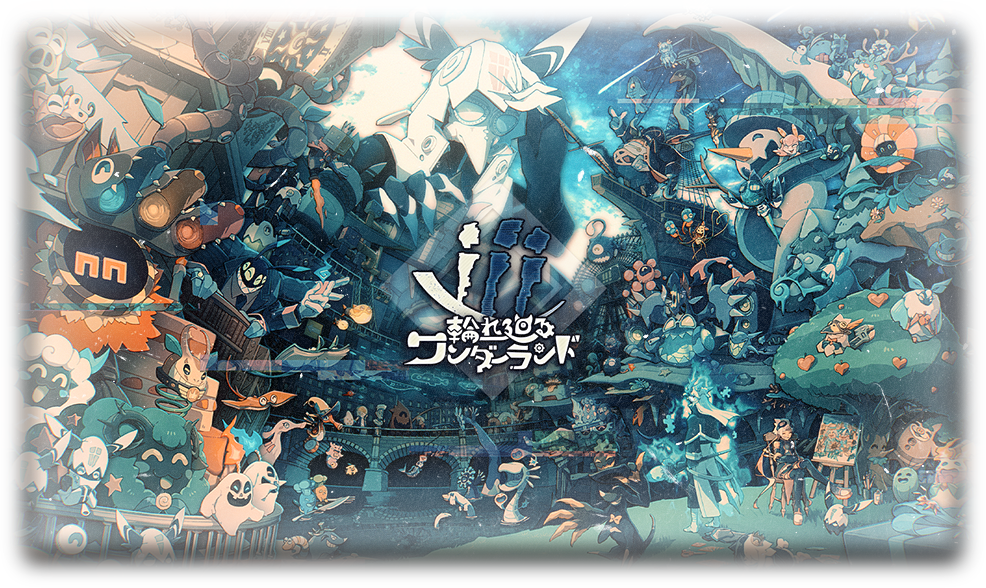 Developing a game is to "Play" For a human being, there is nothing more serious than "Play"
We are an indie game label that wants to create this "Play" to maximize individual creators' potential, and our goal is to make the world a "Playground"

We handle game productions, game development for advertising and sales promotion of products, planning of media/live broadcasts/events, and consulting services such as project designing, etc. We do almost everything related to entertainment with a focus on games. Please feel free to consult us.

Born in 1987, graduated from the School of Political Science and Economics Waseda University.
After entering Dowango in 2011, he participated in the planning of the live event "Niconico Chokaigi" then was in charge of planning indie game events. He was responsible for Let's plays and game competitions.
Published the indie game "Angels of Death" and succeeded in the media mix with over 2 million sales of the comic books and production of the anime.
During this he was the deputy editor-in-chief of the gaming media "Denfaminicogamer" as well.
He has pursued the possibilities of new game medias through large-scale projects such as the "Project book of games".
In 2018, he established vaka, Inc. with investments from khara, Inc.,represented by director of Evangelion Hideaki Anno, and DWANGO Co., Ltd.
Produced "Touhou Luna Nights".
In 2019, he resigned from the position of CEO of vaka, Inc. and founded Why so serious, Inc.